Which is more effective to engage, convert, share and retain customers? 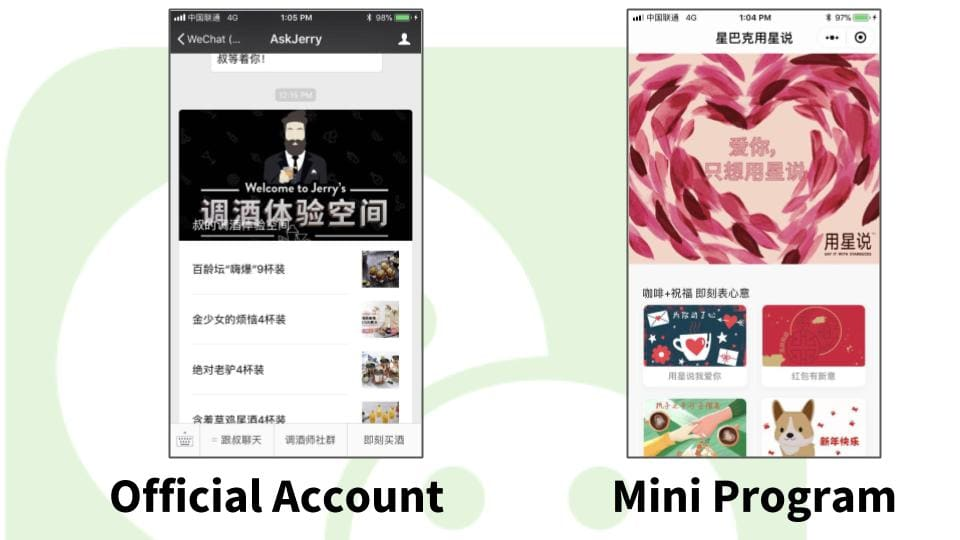 Within the WeChat ecosystem, companies have two distinct channels through which they can engage their users in an officially branded capacity. The older, more established Official Accounts (OA), which include service and subscription accounts, typically engage users through content pushes and support users via customer service chat. The newer, less established Mini Programs (MP) allow brands to build more APP like experiences within a WeChat branded account. 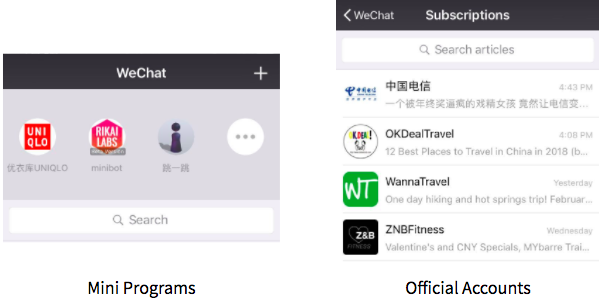 In the past, most companies set up OAs as part of their China strategy to engage with and market to their Chinese customers. Tencent reports that there are over 14 million officially branded accounts. However, WeChat has spent much of the past year promoting the use and development of MPs. And while the number of MPs pale in comparison to OAs, users do engage with MPs. Tencent recently released that MPs have 175,000,000 daily active users.

Rikai Labs builds chatbots that integrate into both Official Accounts and into WeChat Mini Programs. In the process of discussing both with partners and clients we often get asked:


What is the difference between a Mini Program and an Official Account?


The answer, as with things in China, is it depends.

So rather than try to game out all possible scenarios, we’re going to map out a specific user journey that is common for companies looking to increase sales/ conversion in WeChat. This will include: 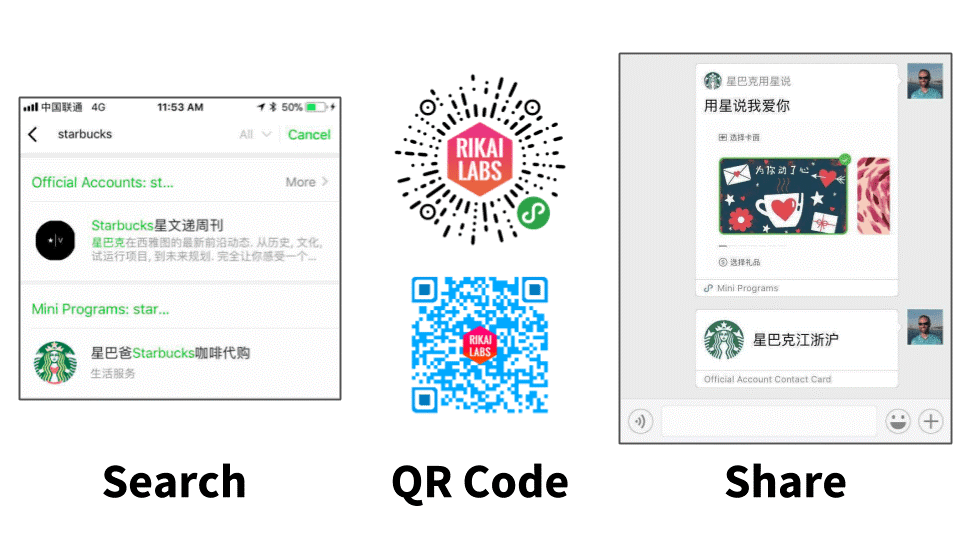 Both OAs and MPs can be accessed via the following:

MPs, though, do have a few additional entry points that are not available to OAs.

Mini Programs have a slight edge over Official Accounts due to the fact that they have more entry points. 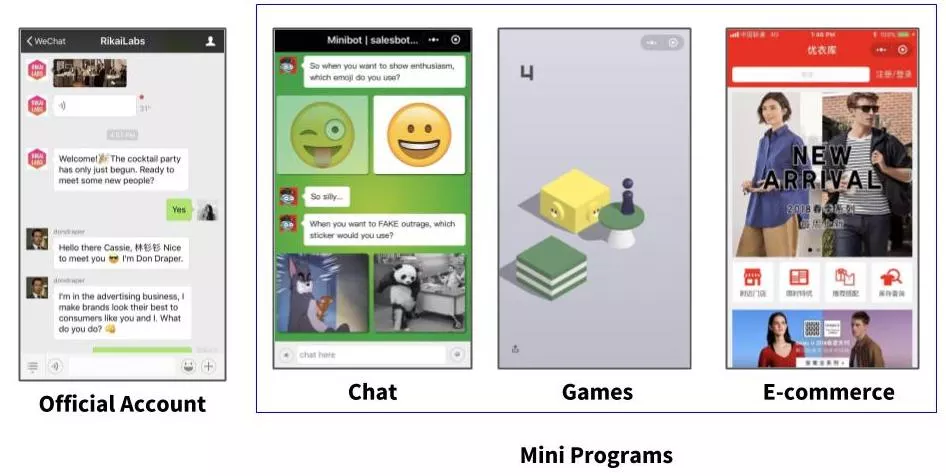 This is perhaps the biggest difference between an MP and an OA.

OAs can engage with users through:

Because MPs function more like an APP, they can offer a seemingly limitless number of ways to engage with users.

Ultimately, an OAs User Interface is limited to the design of WeChat. MPs, however, can be built to meet any specific engagement goals of the company and brand.

When users follow the official account, Jerry welcomes the user and asks them about their tastes in cocktails. The conversation runs through Rikai’s Natural Language Processing engine, allows Jerry to build up a database of user information and make tailored recommendations. 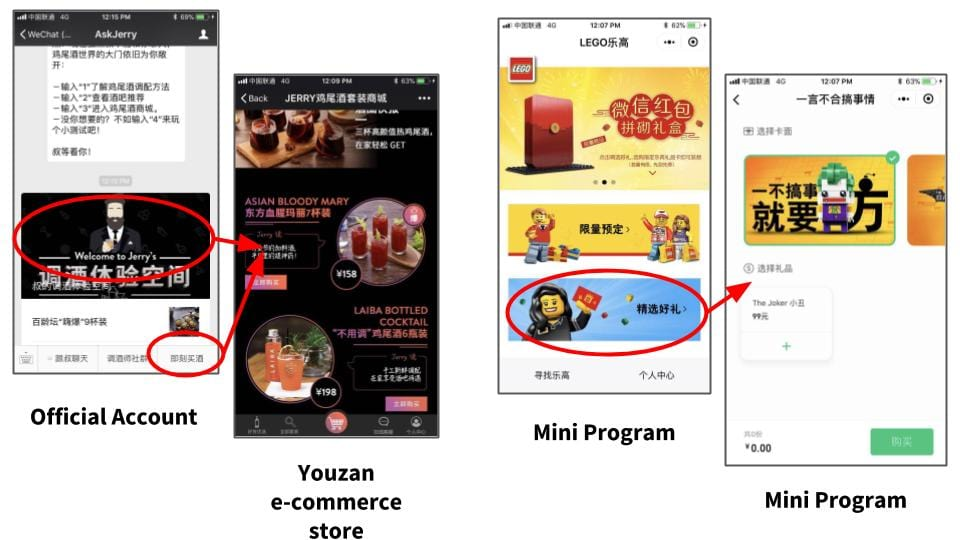 When looking at how a user will ultimately be able to purchase something from an account there are several differences between MPs and OAs.

MPs are extremely convenient and can offer a seamless experience from selection, to payment, to sharing from an officially branded e-commerce store. MPs can also easily link to other MPs which allows companies to create more campaign focused MPs which drive customers to a shop focused MP.

While MPs offer a lot of convenience for the user, they do come with one big caveat… MPs are a walled garden. While MPs can link to other shop focused MPs, they CANNOT link to other online e-commerce stores. Users in an MP can ONLY make a purchase in an MP. If they want to purchase outside the MP, they will also have to exit from the MP.

OAs, on the other hand, offer far more flexibility for payments and conversion. While the buying experience is not as seamless and smooth, OAs CAN link to existing online shops and H5 stores and other online vendors (except Taobao or TMall) in addition to other shop focused MPs.

This largely depends on the business strategy and objectives.

While Mini Programs do offer a more seamless experience for customers, to achieve this experience, a company will need to set up and build a shop in a Mini Program. This can be a fairly simple (off the shelf third party product) or a complicated endeavor (retooling an existing e-commerce site) depending on the company.

Official Accounts offer a less seamless experience in terms of payment and integration, but they do not require a company to set up a shop in a Mini Program and can link to existing e-commerce stores.


User shares something with friends

MPs were designed to be shared. As mentioned above, when a user shares an MP into a group, users in the group see a nice big thumbnail image of the underlying page. A nicely designed page in an MP can be dynamically generated and seamlessly shared, viewed, and launched with only 3 phone taps. MPs also offer the benefit of being able to, at a very basic level, track shares and begin to understand social graphs so companies and brands can begin to get more meaningful insights about their users.

OAs can also be easily shared, but the content that is shared is often far more manual and production heavy. An OAs most shareable content is hand crafted WeChat articles or images. Tracking who shares and who reads these articles can be burdensome, but not impossible.

Mini Programs were designed to be shared, so they have a far better experience than the Official Account. 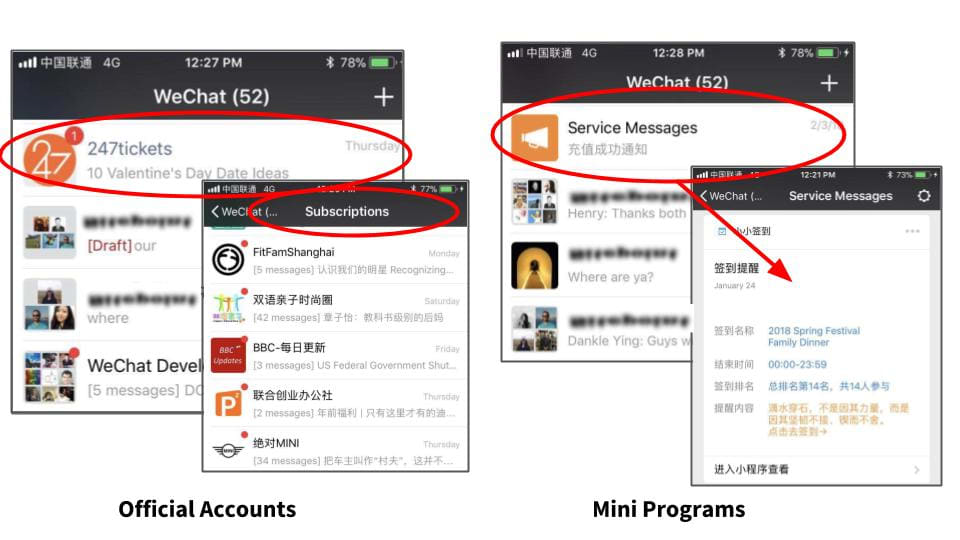 Both MPs and OAs share the ability to follow up with a user after they engage with the channel.

MPs allow the following types of follow up interactions with users:

Implementation of these functions, though, requires 3rd party development and / or integration of another system.

All of these features can be implemented fairly easily within the existing WeChat backend or via numerous 3rd party plugins.

*Official Accounts were simply designed for to support and broadcast to users. Mini Programs have basic elements of this functionality, but the user experience can be clunky and difficult to implement * 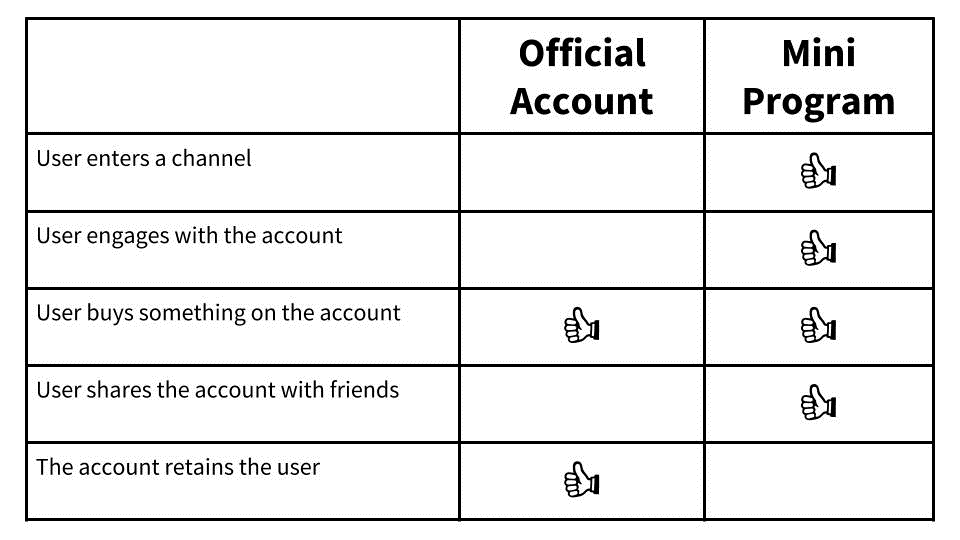 And because Mini Programs offer better if not perfect overall functionality to engage, convert and share an account, a company looking to implement this user journey should consider a WeChat Mini Program as part of its marketing strategy. This isn't to say that Official Accounts can't also serve this user function (we know that they can), Mini Programs, though make the entire experience smoother. 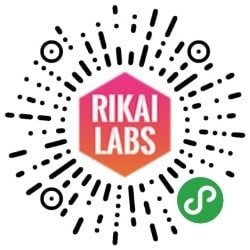